The Resurrected Faces of Vukovar is now available on Amazon 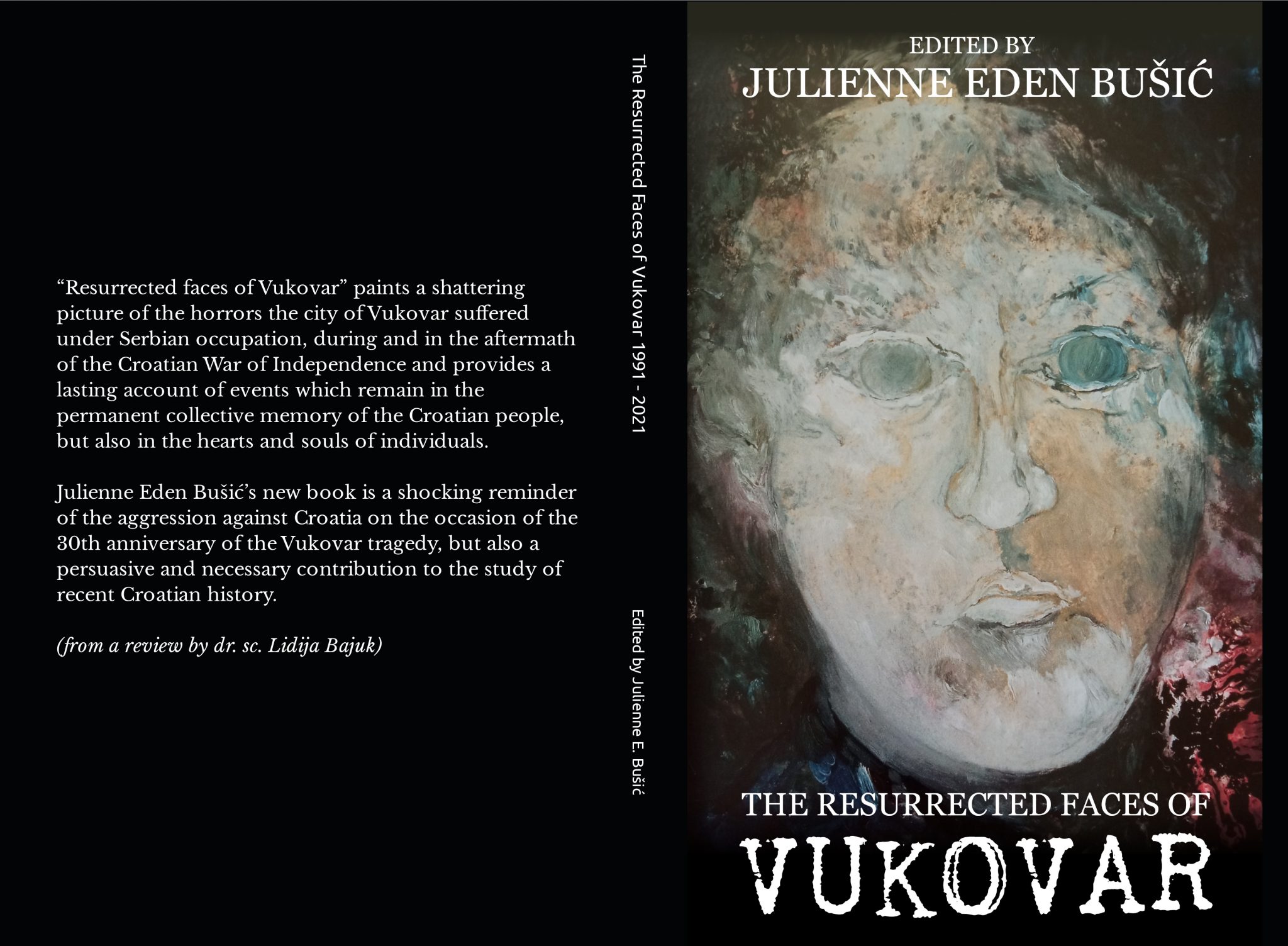 Book “The Resurrected Faces of Vukovar” is now available on Amazon, in the English language! Highly recommend that our Croatian Embassies distribute it widely to politicians, media, and organizations. Never forget! 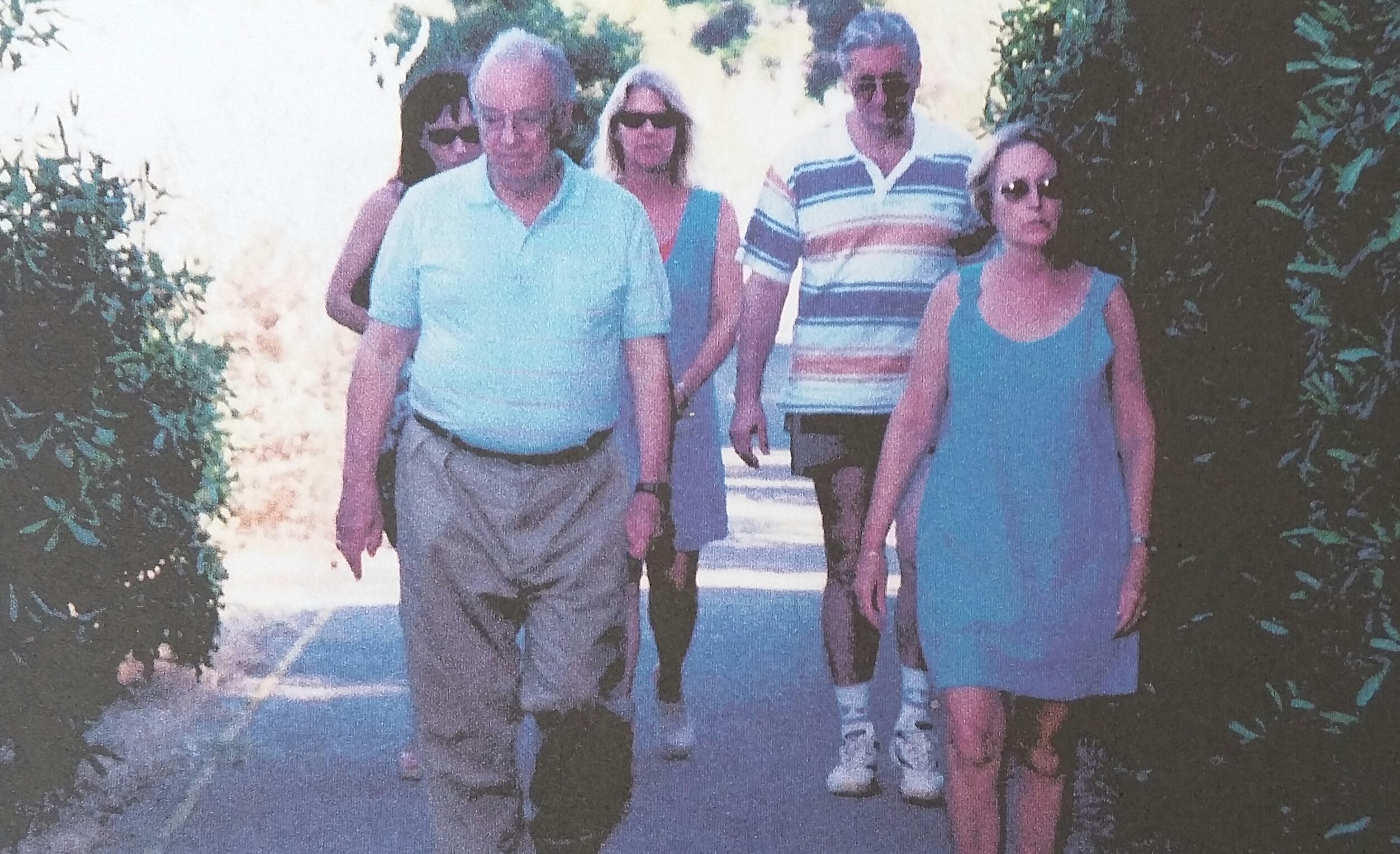 “Resurrected faces of Vukovar” paints a shattering picture of the horrors the city of Vukovar suffered under Serbian occupation, during and in the aftermath of the Croatian War of Independence and provides a lasting account of events which remain in the permanent collective memory of the Croatian people, but also in the hearts and souls of individuals.

Julienne Eden Bušić’s new book is a shocking reminder of the aggression against Croatia on the occasion of the 30th anniversary of the Vukovar tragedy, but also a persuasive and necessary contribution to the study of recent Croatian history.

from a review by dr. sc. Lidija Bajuk

Nobel Prize winning author William Faulkner rightfully pointed out that the past is never dead; it isn’t even past, while Spinoza, for example, warned that if we want the present to be different from the past, we have to study the past. Here I might as well share my opinion as the editor of this book: if it’s not written down, it never happened. And thus will slowly be forgotten. So, on the occasion of the 30th anniversary of the Vukovar tragedy, it is fitting to present the many faces of Vukovar: in history, prose, poetry, art, photography, documentation, and fiction.

Selected texts in the book are excerpts from my novel Living Cells, and the book One Story from the Homeland War, and the remaining materials and texts in the book I collected and for the most part translated, knowing someday that they would, must, see the light of day. The subjects are painful – rape, torture, murder – and one longs to turn one’s attention instead to flowers in bloom, or the waves on the sea, or birdsong. But we owe it to the victims of a terrible aggression to speak or even scream, and often. Because the worst violation of historical truth is silence, and insanity is its result.

from a foreword by Julienne Bušić